Lions Clubs celebrates a ‘Century of Service’ at Buckingham Palace

Lions Clubs celebrates a ‘Century of Service’ at Buckingham Palace
The Countess of Wessex G.C.V.O. as Patron of Lions Clubs of the British Isles held a Royal Reception at Buckingham Palace on Wednesday, 28th February to celebrate a ‘Century of Service’. HRH has been its Patron since 2004.
Hundreds of Lions members joined together for the 100th Birthday of Lions Clubs International to celebrate this landmark anniversary with the organisations’ partners.
Lion Phil Nathan MBE, Chair of the Centenary Celebrations for Lions Clubs of the British Isles said “let me begin by saying that during our 1st Century of service, Lions Clubs have touched millions of lives of people that needed us. 100 years of service to the community is a remarkable achievement, made possible by the selfless actions of many thousands of individual men and women, each of whom has sought to make ‘their’ community a better place. As we enter our 2nd Century, the cry for help from those in need will most certainly become louder and we as volunteers are ready to show as Lions, We Care”.
Lions Clubs International focusses through its Lions and Leos members upon major projects that address diabetes, youth, the environment, hunger relief, childhood cancer and sight issues affecting communities throughout the world. 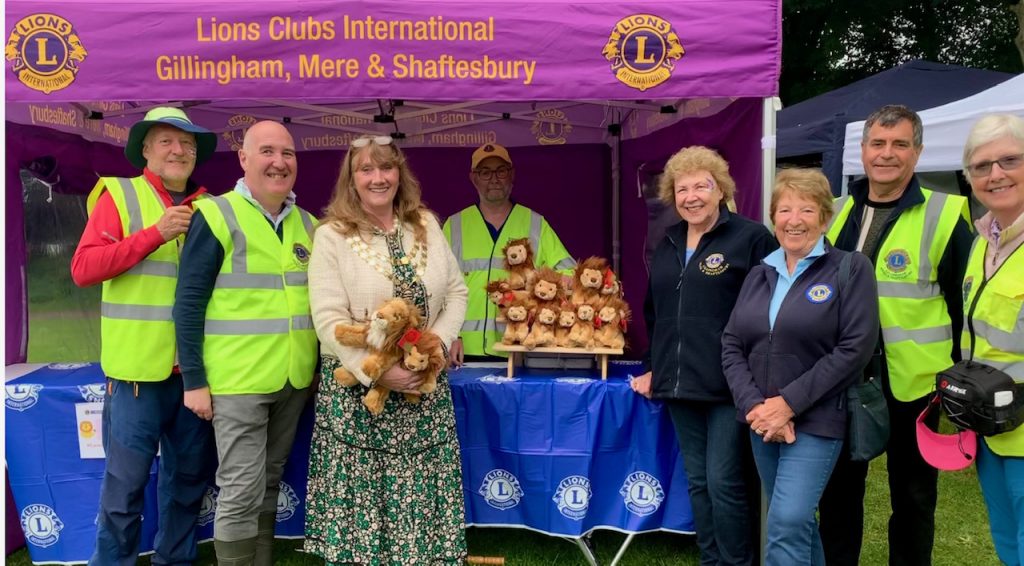 GMS Lions at the Jubilee Picnic. 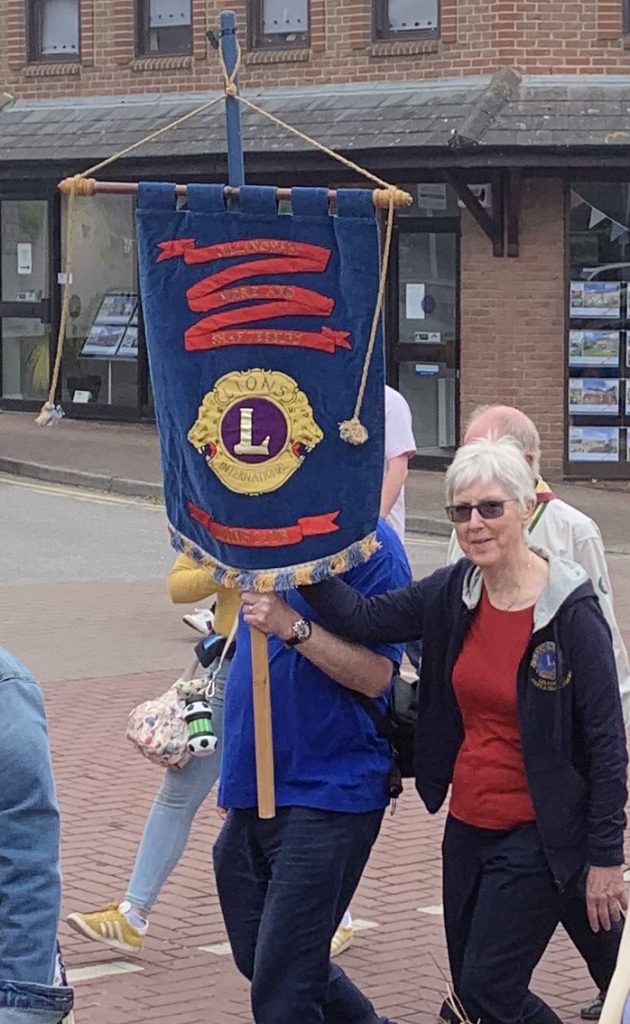 The start of a busy weekend for GMS Lions 🇬🇧🇬🇧🇬🇧 at the Jubilee Civic Parade and Church Service. 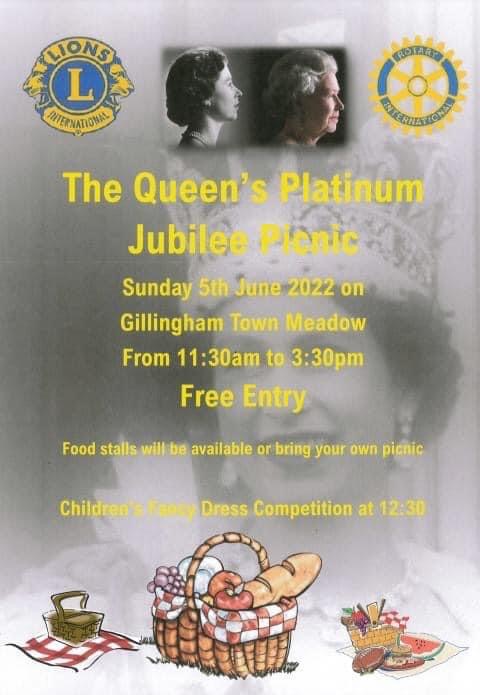 « GMS LIons at Gillingham and Shaftesbury Agricultural Show
GMS Lions helps out Seed4Success with a Donation. »